creating opportunities for THE next generation

MLE2 is a nonprofit organization determined to serve humanity by creating an equal opportunity for everyone towards a sustainable life. Mario Edwards Jr. founder of this organization is dedicated to making life Equal Everywhere.

MLE2 is deeply involved in helping economically challenged people globally and strives to make a positive difference in their lives. We wish to make a positive difference in areas such as education, healthcare, disasters and create a better living environment for those in need. MLE2 Foundation is determined to help several lower-income students gain higher education and focus more on nutrition and health.

We at MLE2 aspire to bring the basic right of education to children and young adults across the world because we believe that education creates a better tomorrow for everyone. Poverty, disability, gender discrimination, child labor, slavery is all stumbling blocks that keep our youth from receiving an education. We serve so they’ll realize their potential not just because they deserve it, but because our children are our future.

We Listen, We Advice

a nonprofit organization determined to serve humanity by creating an equal opportunity for everyone towards a sustainable life. Founder Mario Edwards Jr. is committed to create a change through this platform.

Join us in support of raising funds for inner-city youth. Together we can provide resources to aid education, sports, and health within the community. 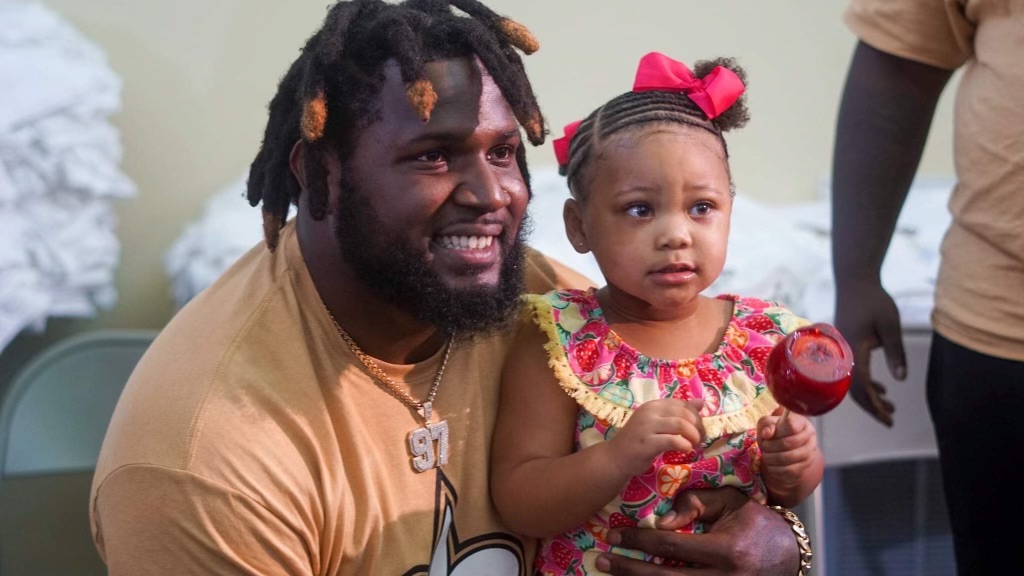 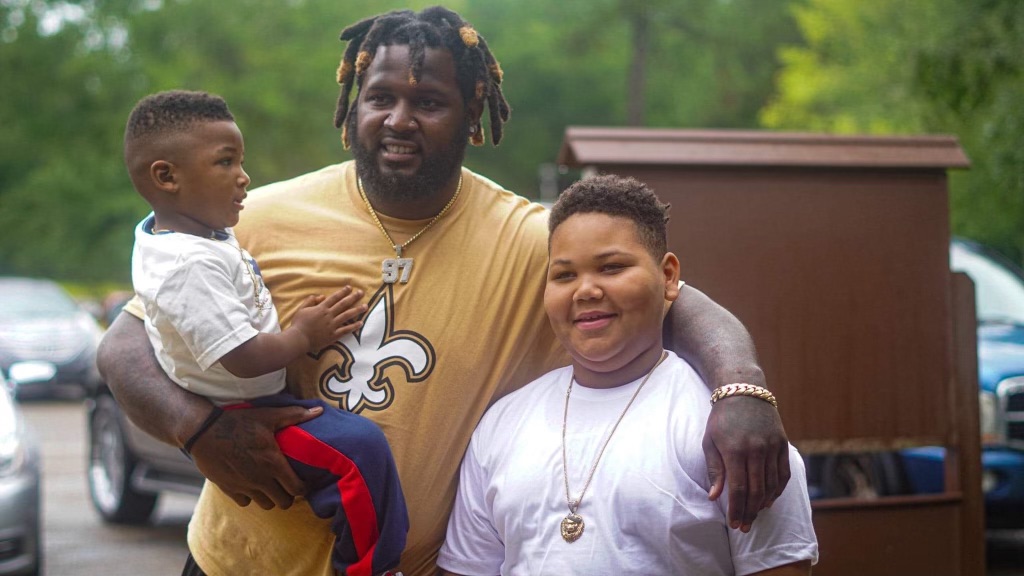 MLE2 works to enhance the dignity and quality of life of individuals and families by strengthening communities, eliminating barriers to opportunity, and helping people in need reach their full potential through learning and the power of work.

Before the 2015 NFL Draft, Mario played three seasons with Florida State University where he won against Auburn University in the 2014 BCS National Championship. Mario was “named All-Ac First Team by the coaches and media and earned Sports Illustrated second-team All-American honors.”

Mario is also a philanthropist who knows the importance of giving back to the community. In 2019, he hosted a free back-to-school extravaganza in his hometown of Gautier, Mississippi. Free food and school supplies were distributed to numerous children and families.

Stay in touch! Don’t miss out on a single update.

Mario Edward wrote a book in hopes to touch someone that has had similar experiences and can relate. He wanted to give bits & pieces of his life that he felt helped him become the young successful man that he is today.